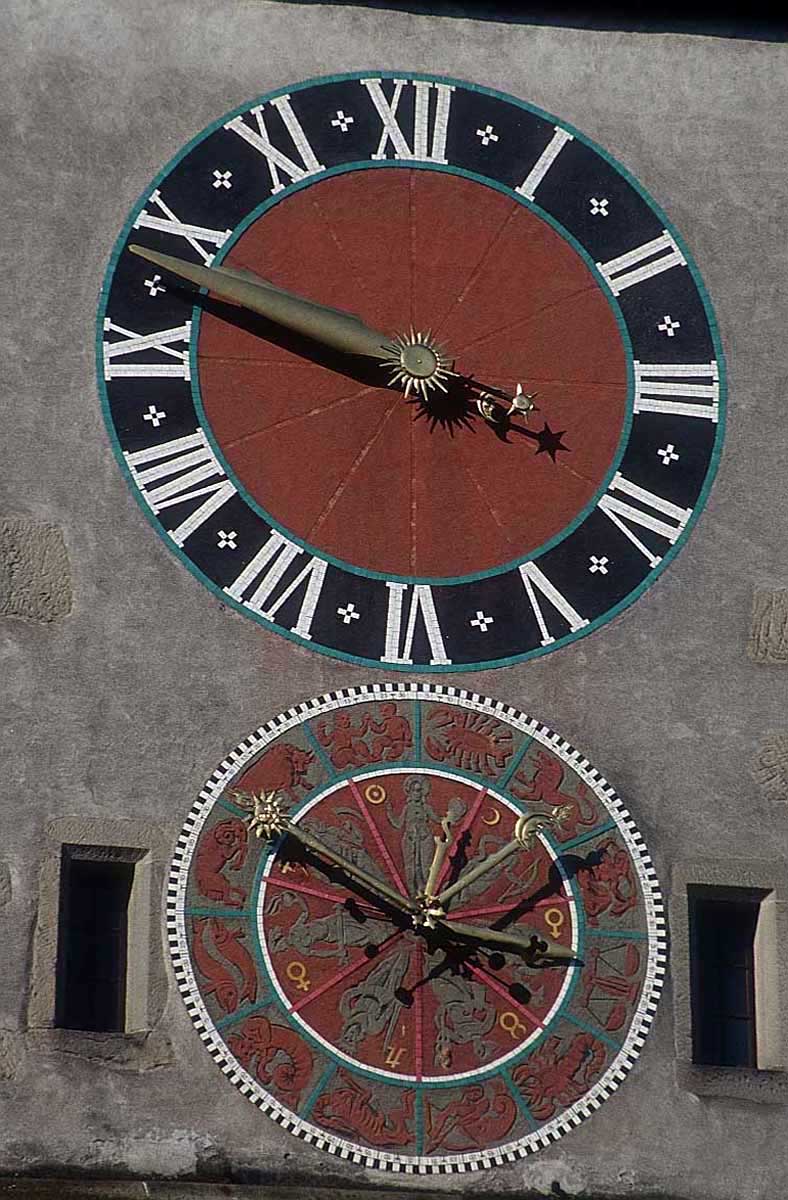 Daylight saving time (DST) or summer time is the practice of advancing clocks during summer months by one hour so that in the evening daylight is experienced an hour longer, while sacrificing normal sunrise times. Typically, users in regions with summer time adjust clocks forward one hour close to the start of spring and adjust them backward in the autumn to standard time.

New Zealander George Hudson proposed the modern idea of daylight saving in 1895. Germany and Austria-Hungary organized the first implementation, starting on 30 April 1916. Many countries have used it at various times since then, particularly since the energy crisis of the 1970s.

The practice has received both advocacy and criticism. Putting clocks forward benefits retailing, sports, and other activities that exploit sunlight after working hours, but can cause problems for evening entertainment and for other activities tied to sunlight, such as farming. Although some early proponents of DST aimed to reduce evening use of incandescent lighting, which was formerly a primary use of electricity, modern heating and cooling usage patterns differ greatly and research about how DST currently affects energy use is limited or contradictory.

Most areas in North America and Europe, and some areas in the Middle East observe daylight saving time (DST), while most areas of Africa and Asia do not. In South America most countries in the north of the continent near the equator do not observe DST, while Paraguay and southern parts of Brazil do. Oceania is also mixed, with New Zealand and parts of southeastern Australia observing DST, while most other areas do not. See: DST by Country

Clocks are advanced by one hour during the very early morning at the beginning of DST.

When DST ends, clocks are set back (as if to repeat one hour) during the very early morning. Specific times vary by jurisdiction.

This article uses material from the Wikipedia article Daylight_saving_time, which is released under the Creative Commons Attribution-Share-Alike License 3.0.