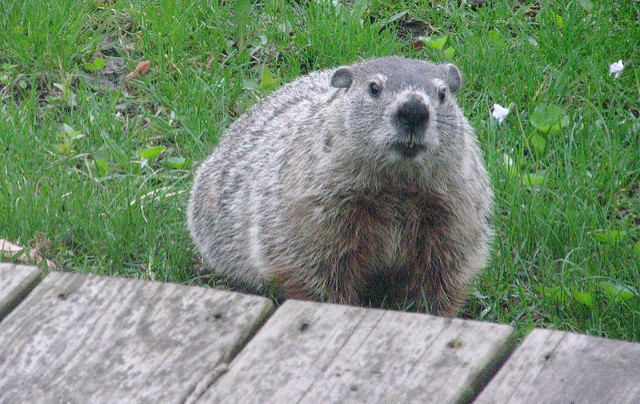 There are many cultural customs and beliefs in various parts of the world that may seem odd to people from other cultures. Sighting a certain bird brings bad luck, the black cat was deemed evil and there have been myriad ways to predicting the weather. One such unique way of predicting the weather, the onset of spring to be particular, is celebrated as Groundhog Day.

Groundhog Day, also known as Jour de la Marmotte in Canadian French and Grundsaudaag, Murmeltiertag in Pennsylvania German, is celebrated on 2nd of February every year. Folklore suggests that on that very day, the groundhog is expected to emerge from its home, the burrow, only if it is cloudy outside. If it is sunny, then it would see its shadow and wouldn’t come out of the burrow. If the groundhog does come out, then that indicates an early onset of spring. If it is sunny and the groundhog doesn’t emerge from its burrow, then winter will prevail for at least six weeks from 2nd February.

The custom has evolved over the years, especially in how it is celebrated. People gather together to observe the groundhog emerge. There are special sites where people congregate, wish each other, give speeches and also perform dramatic arts or skits for entertainment. It is a social custom as well for the community gets together for the collective wellbeing and prosperity that spring naturally brings along.

Not many people knew about Groundhog Day, certainly not beyond Pennsylvania, which hosts the largest celebration of its kind in Punxsutawney. Groundhog Day, the film that released in 1993, made the festival better known.