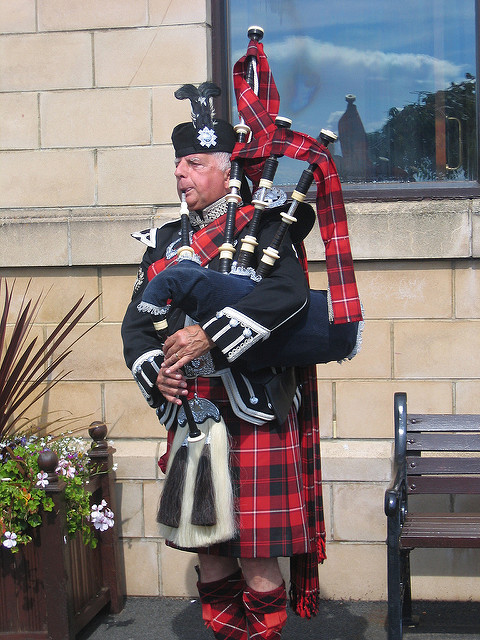 There are some holidays that are more obscure than others. National Tartan Day is a holiday that is celebrated and observed in Canada. It is a Scottish heritage holiday. This means that it is somewhat similar to St. Patrick's Day in the States. It is a holiday that is designated to mark the signing of the Declaration of Arbroath. The Declaration of Arbroath is a Scottish declaration of Independence. This means that there is some meaning and significance tied to this holiday and it is not simply a drinking holiday. This declaration was originally sent in the form of a letter and it was signed by Pope John XXII. This was a declaration that finally made Scotland a free state.

The history of this holiday can be somewhat hard to trace, but it is said to have started in New York City. The mayor at the time declared the day a holiday and it has been a Canadian holiday that is celebrated ever since. There is even a National Tartan Day Committee that exists in Canada to help plan celebration for this holiday each year, which means that it is a holiday that is taken seriously even if it is not as well known as some other holidays.

One of the most important events that is held each year on this day is the tartan wearing competition. The goal is to wear as many tartans as possible and it is even a record that has been observed by Guinness. The current record holder for wearing the most tartans is Rachel Walker. She was able to wear 4 tartans within the span of one minute, which is the record. This is an event that is really popular and something that is done every year on Tartan day to celebrate.